Plastic surgery is incredibly diverse and exciting,
yet poses new challenges on a daily basis that maintain
my commitment to excellence and obsession to detail.

View our before & after photos

In my opinion, plastic surgery is the perfect combination of art and science. Every patient has different wants and needs as well as a unique anatomical makeup. With every consultation, each patient undergoes a thorough evaluation to formulate a comprehensive plan to match their individual needs. Plastic surgery is incredibly diverse and exciting, yet poses new challenges daily that maintain my commitment to excellence and obsession to detail.

Aesthetic surgery can deliver major improvements in one’s face, eyes, nose, breasts and body. While every person has their own definition of beauty, my philosophy is to listen to a patient’s wishes and desires and evaluate the area in  to see if what they want aligns with my aesthetic sense. Whether surgical or non-surgical, your result will be natural and never have an “operated” look.

I make sure that my staff and I treat every patient as I would want my own family member treated. My goal is to use the excellent training and skills I have been fortunate enough to receive and extend them to all my patients. You will find us to be honest, caring and ethical while keeping your safety as our No. 1 priority.

Dr. Constantine was born and raised in Dallas, TX. After graduating from St. Mark’s School of Texas, he went on to Vanderbilt University where he earned a double major in molecular/cellular biology and Spanish. Dr. Constantine excelled while at Vanderbilt, earning him inductions into numerous academic honor societies. He also spent a semester studying abroad in Madrid, Spain, an experience that he finds invaluable to his overall education.

He received his medical doctorate degree with honors from of Texas Medical Branch, an honor only given to those in the top 15 percent of his class. Early in his medical school career, Dr. Constantine found his calling as a plastic surgeon while performing plastic surgery research during a summer internship. During medical school, he performed cutting-edge laboratory and clinical research on wound healing and nasal reconstruction that later earned him co-authorship on papers published in peer-reviewed journals. Upon graduation, he received the Herman A. Barnett Memorial Award for excellence in surgery and anesthesiology.

Dr. Constantine was then selected for a coveted residency spot in the highly competitive department of plastic surgery at the University of Texas Southwestern Medical Center in Dallas, TX, one of the most prestigious and well-respected plastic surgery training programs in the world. During his training, Dr. Constantine was fortunate to work with and learn from a myriad of internationally renowned innovators and teachers of aesthetic and reconstructive surgery and dedicated to producing future leaders in plastic surgery.

After residency, Dr. Constantine wanted to pursue additional specialization in advanced aesthetic surgery of the face, nose, breasts body. He was selected to complete his aesthetic surgery fellowship at the renowned Manhattan Eye, Ear & Throat Hospital in New York City, known for being the highest-volume cosmetic surgery hospital in the country. Dr. Constantine was mentored by and worked alongside internationally renowned aesthetic surgeons, learning new techniques and polishing his aesthetic surgery skills and knowledge. During that year, he not only was granted independent operating privileges to perform his own cases, but he was also honored to be named the administrative chief fellow responsible for the other fellows and residents on the service.

During and even after his fellowship, Dr. Constantine continues to publish articles and book chapters on all aspects of aesthetic surgery. He also has been asked to assist as an instructor during anatomical dissections of the Dallas Cosmetic and Rhinoplasty Symposiums. He also is a member of the distinguished clinical faculty at University of Texas Southwestern Medical Center as a clinical instructor in plastic surgery where he contributes to the continuing education of residents and fellows in the department.

Having had the unique opportunity to train under some of the most legendary aesthetic surgeons in the world in two distinct geographic locations with differing philosophies, Dr. Constantine has gained a unique perspective on aesthetic surgery. He has been able to combine the best characteristics of both backgrounds and apply them to his patients during his consultations and in the operating room. He believes there is not one way to do a facelift, rhinoplasty, eye/brow lift or breast surgery. Each patient deserves a personalized surgical plan that will give them the best and most natural-looking results possible. Dr. Constantine is committed to providing all of his patients with care, compassion excellence in all aspects of reconstructive and aesthetic surgery. 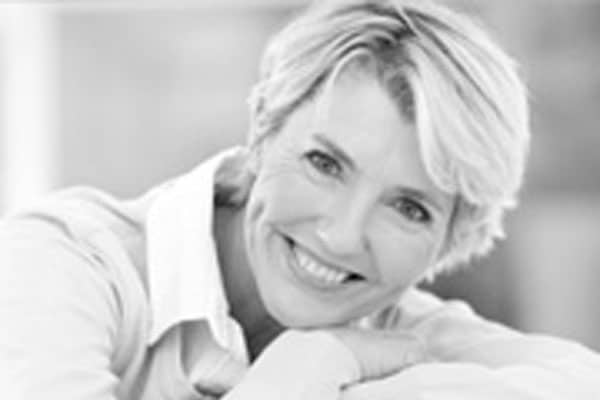 The Importance of Board Certification in Plastic Surgery 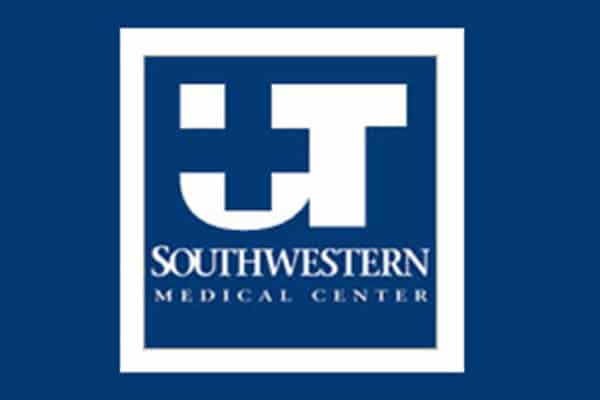 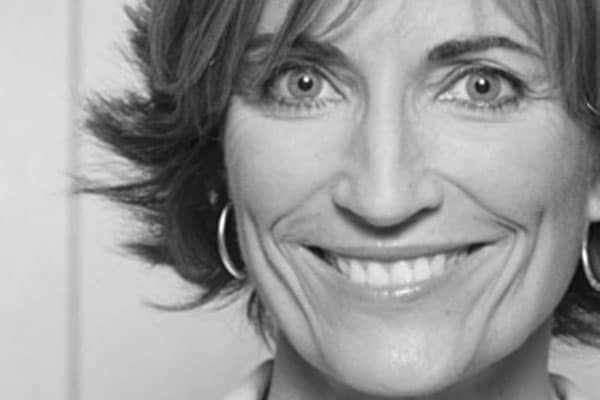 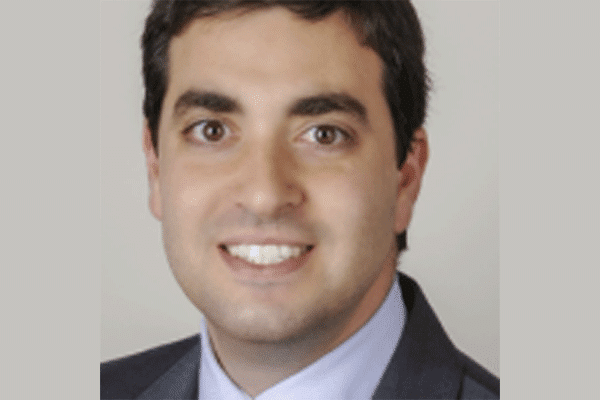 5 Reasons to Choose Our Team 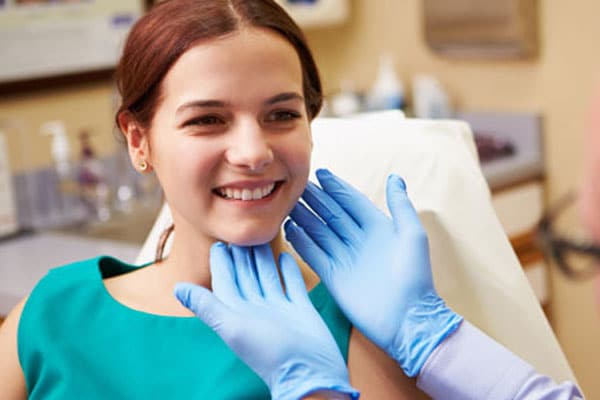 Fellowship Trained – What it means when choosing a plastic surgeon

Trained at some of the most rigorous
programs in the country, Dr. Constantine loves to perform the most delicate and demanding plastic surgery procedures. Our team is known for natural results without an “operated” look.