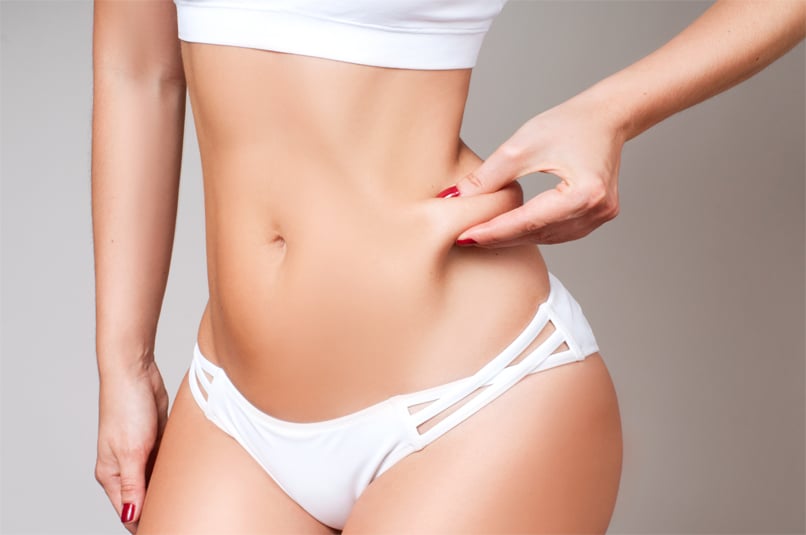 Liposuction is one of the most common types of cosmetic procedures that plastic surgeons perform. Because liposuction has become such a large part of popular culture, there are a lot of myths surrounding it.

Some people believe that liposuction is a magical cure-all that means you can have a perfect figure while not having to do any exercise or dieting. Others think that it’s a quick and easy procedure that doesn’t come with any recovery time. Our Dallas liposuction practice is focused on safe and successful surgery and we want to debunk any misconceptions.

Below are 6 of the most common myths about liposuction and why they are simply not true.

Liposuction is an alternative to diet and exercise

This is easily the most common myth about liposuction. Many people simply view it as the lazy person’s way to lose weight. This could not be further from the truth. Liposuction is primarily used to target stubborn pockets of fat that cannot be reduced through diet and exercise.

Patients are always advised to lose excess bodyweight through a healthy lifestyle, but often there are areas of the body where fat can only be removed using liposuction. Liposuction is a non-surgical procedure

While there are non-surgical fat removal treatments available, liposuction is not one of them. Liposuction is performed under either local anesthesia with sedation or general anesthesia. It can take up to 3-4 months before final results are apparent and the swelling subsides.

Daily activities can be resumed after a week, with more strenuous exercise limited for up to 4 weeks.

Liposuction is only for women

With more men opting for cosmetic surgery in general, it is no surprise that many men elect to undergo liposuction as well.

The procedure for performing liposuction is the same for both men and women but the areas targeted tend to differ. Women usually want to have fat removed from their hips, thighs and abdomens, whereas men tend to focus on their chin, flanks, and lower abdomens.

Obese patients are the best candidates

Although it might seem counterintuitive, obese patients are actually the worst candidates for liposuction. The ideal patient would be someone who is not overweight but has fat deposits on their body that cannot be targeted with diet and exercise. Rarely will surgeons perform liposuction on someone who is obese, particularly if they haven’t tried to lose weight through changing their lifestyle.

The results are permanent

Liposuction is considered a long-lasting procedure, but this is completely dependent on the patient continuing to lead a healthy lifestyle. If you put on a lot of weight after having liposuction then there’s every possibility that fat will accumulate in the area you had treated. Fat cells are still left behind after an area is suctioned, gaining weight will cause those remaining cells to grow and cause fat to accumulate. Your surgeon will be able to advise you on the best type of diet and exercise for someone with your body shape.

Fat removed from one area accumulates in other areas after liposuction

This is simply not true. If a patient undergoes liposuction and fails to maintain a proper diet and exercise regiment, they will undoubtedly gain weight. This weight gain will manifest as fat accumulation both in areas that have been suctioned and especially those that haven’t. 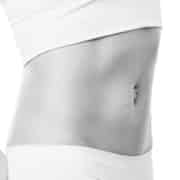